The Ayushmann Khurrana – Tabu starrer Andhadhun released in China a while back, and since then the film has been working like a charm at the China box office. After opening on a steady note, the business of Andhadhun within the Chinese market witnessed immense growth. But now, it seems to be finally slowing down. 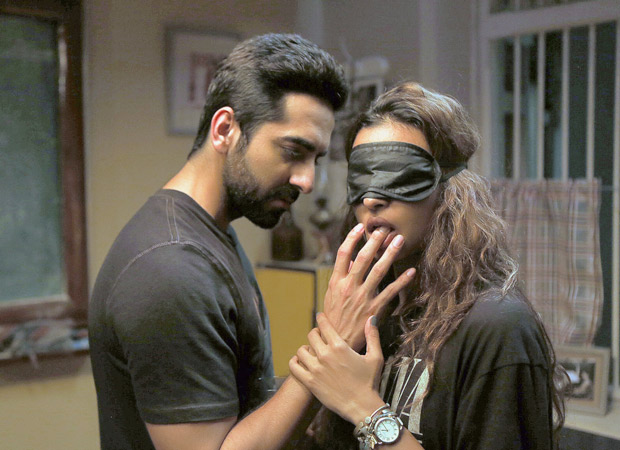 Currently running on its last leg at the China box office, it is unlikely that the business of Andhadhun will cross the Rs. 325 cr mark.