The Sushant Singh Rajput starrer Chhichhore that hit screens in India back in 2019 recently released in China. Given the data that past releases high on emotional content have worked at the China box office, Chhichhore was expected to do rather well. However, the film has not really lived upto the expectations at the box office. 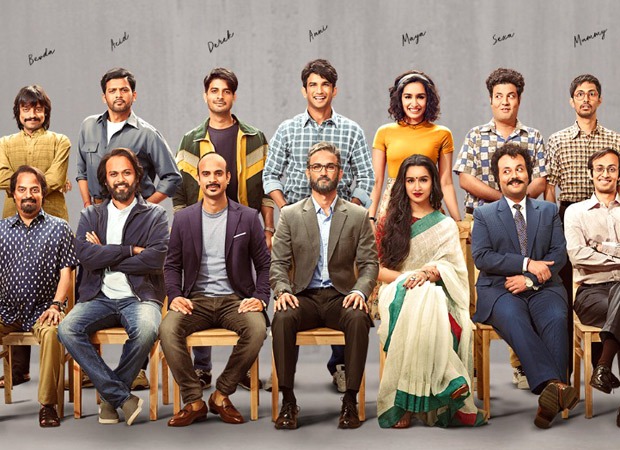 While currently, Chhichhore has come to the end of its theatrical run at the China box office, trade states that despite the low key response to the film, Chhichhore has done well given the current scenario.