In the box office battle of Shraddha Kapoor and Alia Bhatt, there are interesting things happening for the two actresses. Both are pretty much competing with each other for the top spot when it comes to the youngest entrants in the industry. So if Alia Bhatt had Raazi scoring quite well last year, Shraddha Kapoor had Stree doing one up on that. Now in 2019, Alia scored quite well with Gully Boy but soon enough Shraddha went past that milestone with her Saaho. Now, her Chhihhore is doing quite well too and soon it too would surpass Raazi. 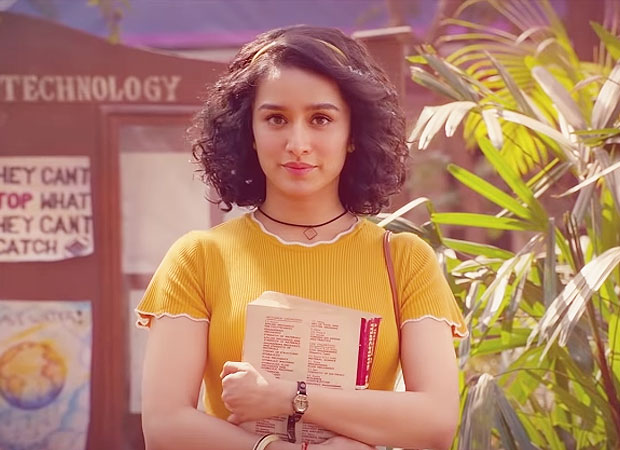 So far, Chhichhore has scored Rs. 125.22 crores, what with Sunday turning out to be quite good all over again with Rs. 7.14 crores more coming in. In the process, Raazi [Rs. 124 crores] has been surpassed and soon, Stree [Rs. 130 crores] would be history as well. Post that even Gully Boy [Rs. 140 crores] would be left behind though it would be interesting to see if Chhichhore manages a score that is one up over her own Saaho which is concluding its Hindi run with a lifetime of around Rs. 150 crores.

In months to come, Shraddha Kapoor would be seen in Street Dancer while Alia Bhatt has Sadak 2 as her next release. That would only intensify the battle between the two actresses.