Ayushmann Khurrana has over the past couple of years proved that content is king thanks to his unconventional choice of films. If that wasn’t enough, it is the actor’s forte of doing such stories that has endeared him to the masses, propelling Ayushmann to the major league. Currently his recent release Dream Girl has been doing brisk business since its release, raking in the moolah while entertaining the audience. 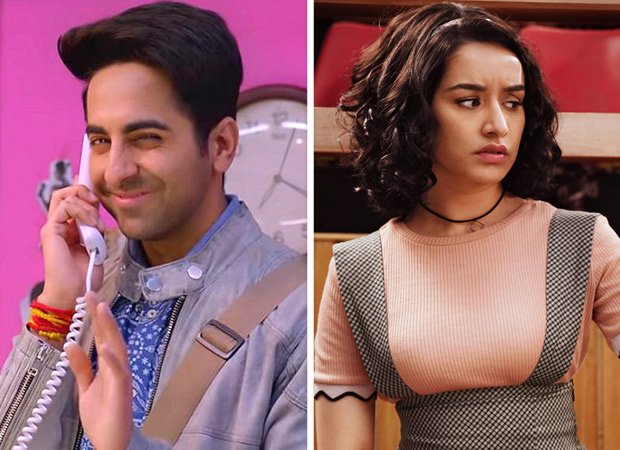 As of now, Dream Girl still continues to run in theatres, and with audience still patronizing the film all that remains to be seen is whether this Ayushmann Khuranna starrer goes on to become one of the highest grossers of the year.