Yesterday we saw the release of the Saif Ali Khan – Rani Mukerji starrer Bunty Aur Babli 2. Being a sequel to the previous release in 2005, the film was expected to start on a decent note. Released across 700 screens in the international markets, the movie received negative reviews and a negative word of mouth. What is indeed surprising is that Bunty Aur Babli 2 has recorded collections lower than even Bunty Aur Babli 1 in the key territories of United Kingdom and United States of America. 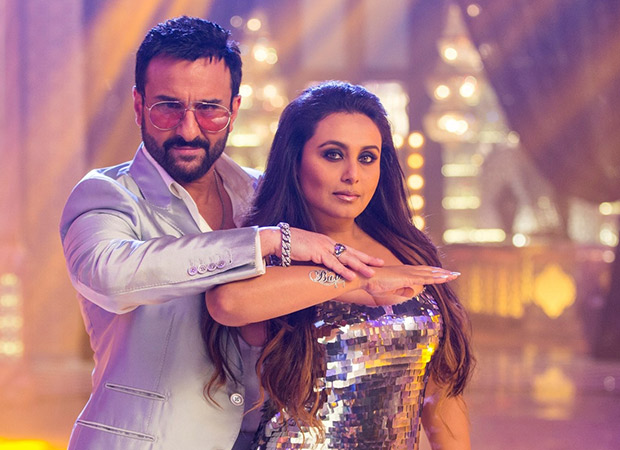 Below is the business of the movie in the overseas circuits on Day 1.