The Ranbir Kapoor – Alia Bhatt starrer Brahmastra that has been in the making for a while now is finally hitting screens on September 9. Directed by Ayan Mukherji the film, which also features Amitabh Bachchan, Nagarjuna, and others have quite literally been making headlines for the past few weeks. In fact, with south sensation, SS Rajamouli assisting on the VFX of the film expectations and anticipation for Brahmastra has been at an all-time high. Given these facts, it comes as no surprise that the advance bookings for the film have opened with a bang, with reports stating that Brahmastra could see a strong double-digit opening on Day 1. 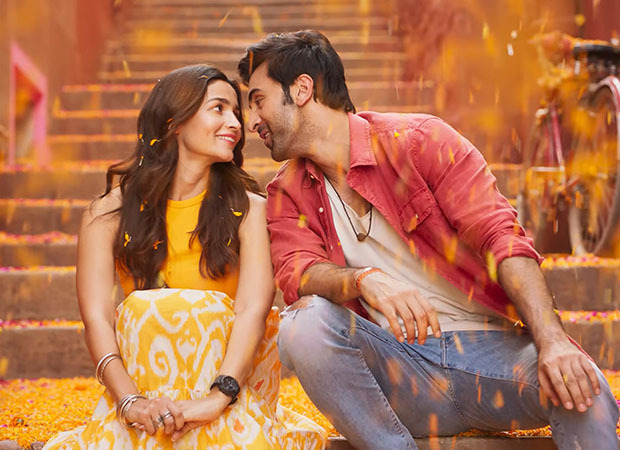 As per advance estimates, basis ticket sales in both multiplex and single screens Brahmastra looks set to open big. In fact, trade predictions state that Brahmastra could see anywhere between Rs. 20-25 cr. coming in on Day 1 itself. While this estimate is based on advance bookings, given that the film will also see a high rate of spot bookings, industry buzz claims that the business of Brahmastra could be even higher on its opening day.

In such case, with anticipation and expectations for Brahmastra building to a final crescendo on September 9, the film looks set to emerge as the highest opening day grosser for a non-dubbed Hindi release post the pandemic. However, the question of whether the film will end the industry’s dry gulch remains. Currently, Brahmastra, which faces no competition from others, releases and enjoys the audiences’ undivided attention and looks set to enjoy a money-spinning opening weekend.