Expectedly, Zero showed some improvement in footfalls on Tuesday, owing to national holiday of Christmas. Ideally, with the film playing at around 4400 screens, the film should have brought in at least Rs. 20 crore. However, one did have an inkling that it won't turn out to be the case, given the kind of trending that the film had seen ever since its release. 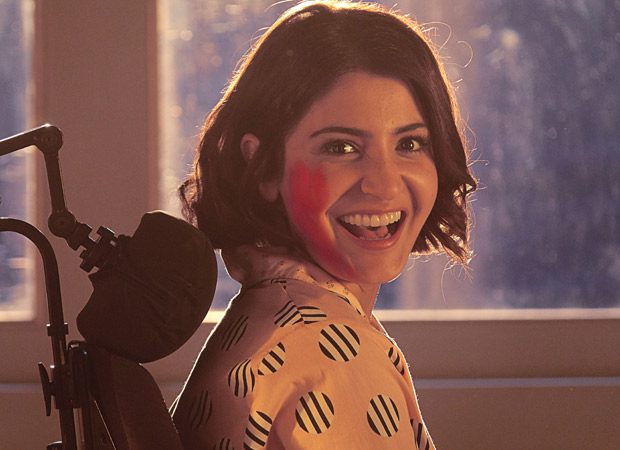 Still, with Rs. 12.75 coming in, collections have elevated to some extent at the least. Currently standing at Rs. 81.32 cr, the Shah Rukh Khan starrer still hasn't reached an optimal level after running in theaters for five days. However, one now waits to see the kind of numbers that come in today and tomorrow. As such a biggie like this should be scoring in double digits for every day of the first week. That won't be possible though as after a huge holiday like Christmas, the film is bound to see a decline when compared to the Monday numbers.

The film will cross Fan lifetime of Rs. 85 cr today and then head for the Rs. 100 cr mark. Its next big target though would be to surpass the lifetime numbers of Raees which had collected Rs. 137.51 cr after scoring an opening week of Rs. 109.01 cr, considering the fact that Simmba is arriving this Friday, it is going to be a tough race indeed.