For Zero to see substantial numbers at the Box Office, the need of the hour was for it to see major turnaround on Saturday. Even though the film does benefit from an extended five day weekend, it had to show good growth on Saturday as that would have indicated acceptance amongst the audiences. After all, Rs. 20.14 crore gathered on Friday was much below expectations and hence major haul on Saturday and Sunday would have indicated some sort of hold on Monday. 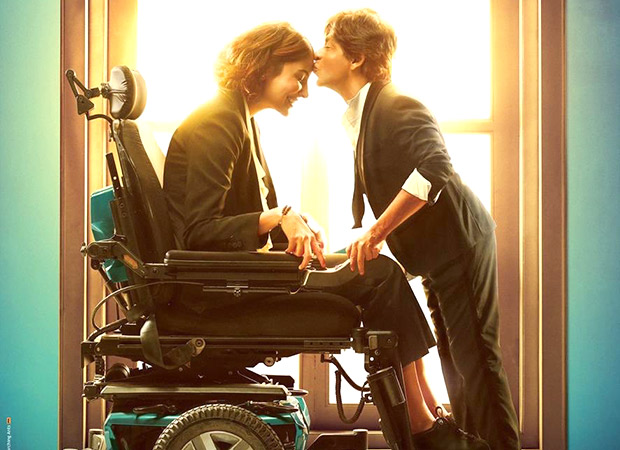 Unfortunately though, that hasn’t really turned out to be the case as instead of seeing growth, it has shown decline on its second day which is never a good sign. More so since the film is playing on approximate 4400 screens which gives a lot of playing ground to leverage from.

The collections were Rs. 18.22 crore on Saturday which is not the kind of number that one would have ever expected from this biggie by Shah Rukh Khan. The film has so far collected Rs. 38.36 crore in two days and ideally with the kind of hype that it came with, this should have been the Day One number. One now just hopes that Sunday doesn’t dip further and the collections are back in the range of Rs. 20 crore at least. If that doesn’t turn out to be the case, the final outcome of Zero will be very disappointing.