Exactly a year back, Sunny Deol and Bobby Deol had come together in Shreyas Talpade's Poster Boys. The film was a decent entertainer but had unfortunately flopped at the Box Office. It had started at Rs. 1.75 crore and then the weekend had seen some sort of improvement with Rs. 7.25 crore coming in. Though even this number was low, Deol brothers' Yamla Pagla Deewana Phir Se has scored an even poorer record, what with the weekend being a mere Rs. 6.32 crore. 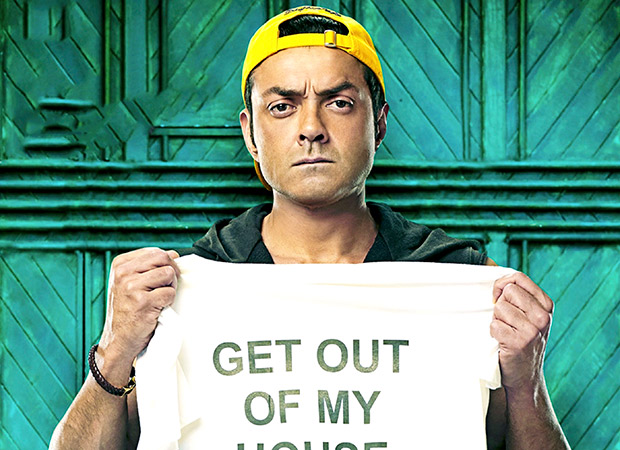 Considering the fact that this one is third in the franchise, has Dharmendra as an added attraction, is a much costlier film, was hyped more and had a lot more riding on it, a start like this is truly shocking. As a matter of fact even in the worst case scenario, one expected an opening day of around Rs. 4-5 crore for this Navaniat Singh directed film. However here even the weekend has just about crossed that number which tells volumes about how audiences were just not interested in the film.

Moreover, with the final product not been enticing either, there is no word of mouth whatsoever for the film. As things stand today, the first week numbers may just about touch the Rs. 10 crore mark. That would be a pity since Poster Boys too had somehow managed to stretch towards the Rs. 11.20 crore mark.

This film has practically brought this franchise to an end, though honestly it should well have happened after the second part itself which had flopped at the Box Office.