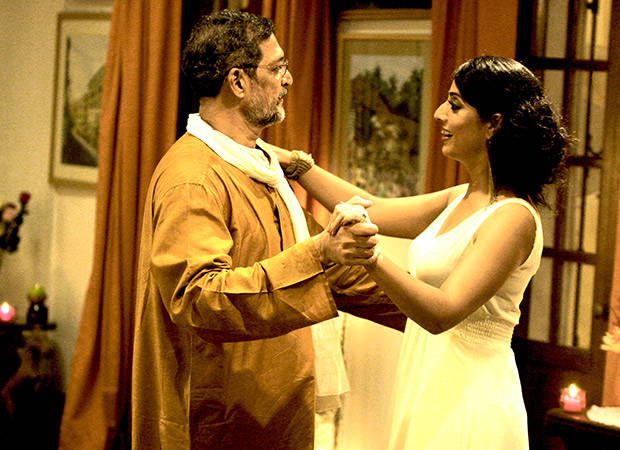 The Shekhar S Jha directed film Wedding Anniversary starring Nana Patekar and Mahi Gill released two weeks ago. The film which featured rather low key promotions in the run up to its release was never expected to set records at the box office.

In this special report we take a look at the collections of the film in its second week. The film which witnessed a rather limited release has managed to rake in just Rs. 5 lakhs in its second week taking the cumulative total to 24 lakhs.