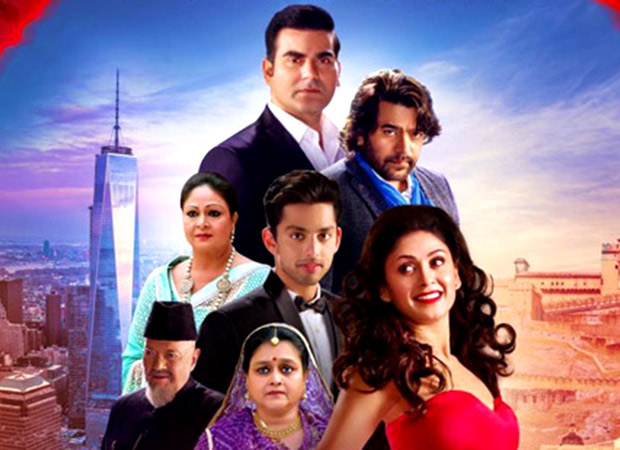 The Keshav Panneriy directed film Jeena Isi Ka Naam Hai released a week ago. Featuring Himansh Kohli, Manjari Fadnis, Arbaaz Khan and Prem Chopra the film was lost at the box office without so much as a mention.

In this box office report we take a look at the week one collections of Jeena Isi Ka Naam Hai. Not surprisingly the film which features relatively lesser known actors and hardly any promotions managed to collect just Rs. 16 lakhs in Week 1.

Ankita Lokhande to headline the murder…