Veere Di Wedding has completed two successful weeks at the Box Office and in the process gathered Rs. 77.13 crore. The shows have been curtailed in the current week due to arrival of Race 3. However the job is more than just done for the film as it has gone way past the lifetime expectancy that one had from it. While Rs. 82-83 crore as the final number is still pretty much on the cards, it would be indeed remarkable if the total manages to cross Rs. 85 crore. That could well be the differentiating factor between the film's Hit and Superhit status. 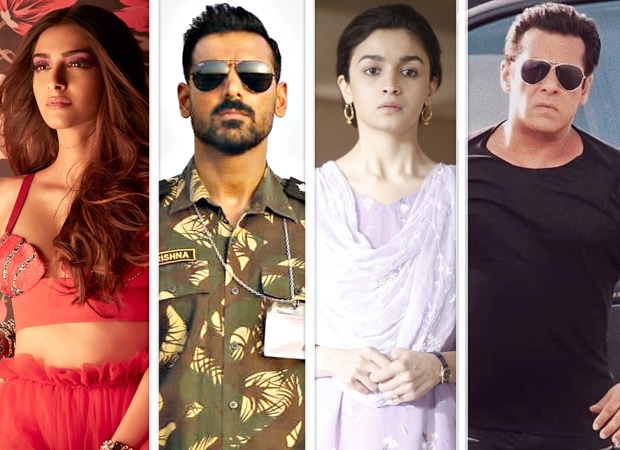 Parmanu - The Story of Pokhran is one film which was Superhit material but would have to settle with a Hit tag. Arrival of Veere Di Wedding was a spanner in its plans and now with Race 3 coming in; it is running on marginal number of shows. The film currently stands at Rs. 58.86 crore and would wrap up at just a little over the Rs. 60 crore mark. With added awareness prior to release and bit of luck (since it had to content with too much of competition), the John Abraham starrer had enough merits to go past the Rs. 75 crore mark.

As for Raazi, it has defied all odds to do almost triple the business that one would have expected from a film belonging to this genre and treatment. Standing at Rs. 121.22 crore, the film is a Blockbuster though now it would at best stretch till the Rs. 123 crore mark. A major blockbuster by Alia Bhatt, Meghna Gulzar and Karan Johar, Raazi would do down as nothing but a case study on how a concept film has turned out to be such a major commercial success all over.