October had a passable first week as Rs. 30.34 crore came in. Ideally, Rs. 35 crore would have been decent as that would have set the stage for the Shoojit Sircar directed film to aim for the Rs. 50 crore mark. For that, the need of the hour was to have the opening weekend cross Rs. 25 crore. However, since that didn't happen, it diminished the film's chances to go for a reasonable haul. 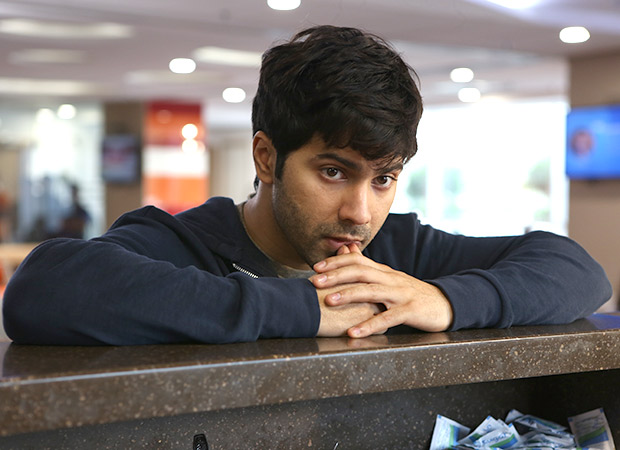 Nonetheless, what helped the film was fair and stable collections right through the weekdays. As a result of that, at least the Rs. 30 crore mark was crossed which is fine since anything could have happened after the opening weekend just about managed to cross the Rs. 20 crore mark.

A lot would now depend on how collections hold up today. If the film stays on to be over the Rs. 1.75 crore mark today, it would result in Rs. 10 crore more come in during the second week which would help it cross the Rs. 40 crore mark. From there, it could then at least aim for crossing the Hichki lifetime total of Rs. 45 crore. That should be the new aim for the Varun Dhawan starrer because even though it is more offbeat than the Rani Mukherji film, it is still a bigger film due to star presence.