In just 10 days, Uri - The Surgical Strike has entered the Rs. 100 Crore Club. The film had a start of Rs. 8.20 crore on its first day but has maintained a much higher average (of over Rs. 10 crore per day) ever since then. 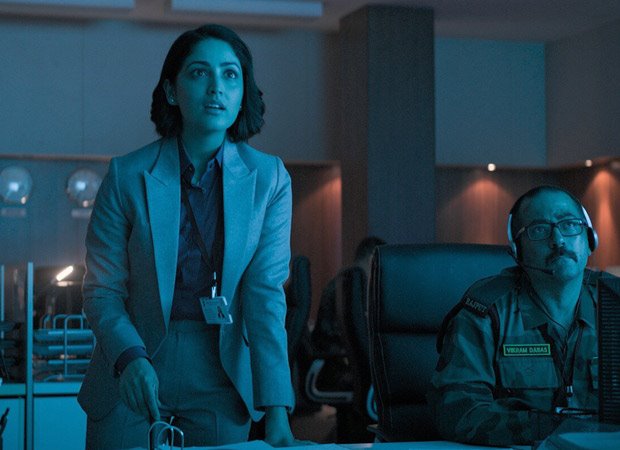 The film continued with a double digit score on its second Sunday as well, what with Rs. 15 crore* more coming in. As a result, the film currently stands at Rs. 106.84 crore*, which is just brilliant. The film is now a personal milestone for everyone associated with it. Vicky Kaushal is now the newest Rs. 100 Crore Club star. Director Aditya Dhar has made a smash debut with a century. Producer Ronnie Screwvala has made a huge mark with his new stint as an independent producer. As for Yami Gautam, she now has another January century to her name after Kaabil [2017].

What makes the super success of Uri - The Surgical Strike further special is the fact that it is the fastest to hit the Rs. 100 crore mark when compared to all other Blockbusters from last year that has a similar budget. Stree, Sonu Ke Titu Ki Sweety, and Badhaai Ho were some such surprise Rs. 100 crore blockbusters of 2018 and now Uri - The Surgical Strike has gone one up. It would in fact surpass the biggest of them all, Badhaai Ho [Rs. 138 crore], by quite a margin.

As a matter of fact it may well be challenging another out and out action Blockbuster, Baaghi 2, which had collected Rs. 166 crore in its lifetime. If that indeed turns out to be the case, it would be massive for sure as success like this has been totally unprecedented ever since the inception of the Rs. 100 Crore Club.