The Vicky Kaushal starrer URI: The Surgical Strike released a while back. Based on the surgical strike that was carried out by the Indian armed forces, the film that has been developed on material that is available in the public domain, has been doing brisk business at the box office. 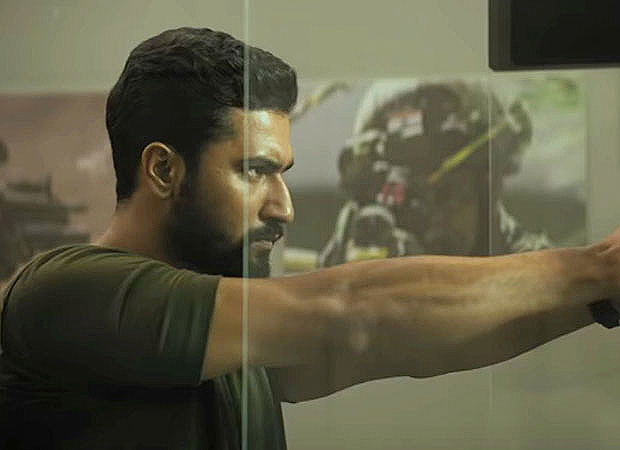