After collecting exceedingly well on the fourth Friday, Uri - The Surgical Strike has now brought in superb numbers on Saturday as well. The film collected Rs. 6.35 crore more and that has pushed the overall numbers to Rs. 180.04 crore. 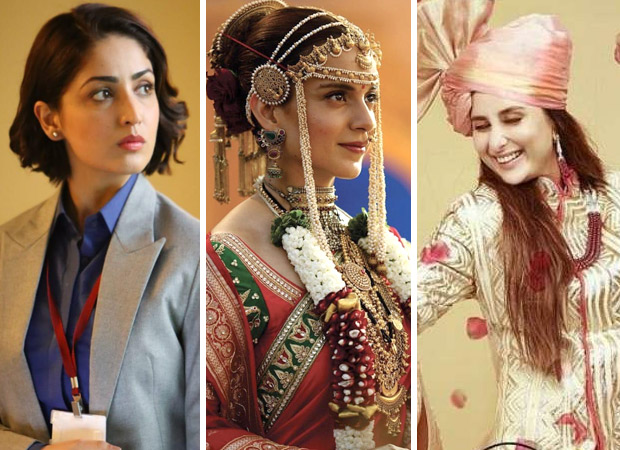 The film is running at lesser number of screens when compared to new release Ek Ladki Ko Dekha Toh Aisa Laga and last week's Manikarnika - The Queen of Jhansi. Still, the occupancy is the highest amongst all and many evening shows were actually running housefull. This is truly phenomenal as majority of films run out of steam by this time.

This can well be evidenced from the fact that Manikarnika - The Queen of Jhansi, which is in its second week, is actually collecting in the similar range. On Saturday, the film brought in Rs. 4.75 crore, which pretty much tells the tale. With this, the overall total has now reached Rs. 66.40 crore.

The film needed much higher jumps in order to be a reasonable theatrical success. However now it would have to rely on non-theatrical revenues [satellite, digital] as well in order to cover the costs. Next major target for the film is to go past the lifetime number of another female centric film, Veere Di Wedding [Rs. 83 crore], and eventually it should manage to do that.