The Vicky Kaushal starrer URI: The Surgical Strike released earlier this year to a thunderous response from the audience. After opening on a high note, the business of the film continued to see good growth as the days past. 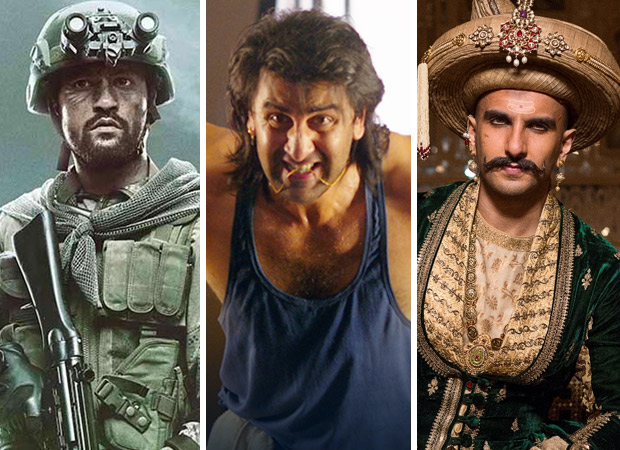 As of now, with Uri still managing to find takers despite the new releases hitting screens all that remains to be seen is whether the film manages to become one of the highest all-time fourth week grosser.