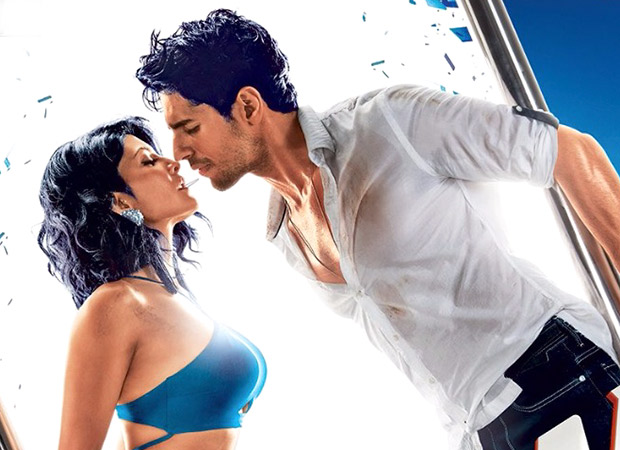 The Sidharth Malhotra - Jacqueline Fernandez starrer A Gentleman released a while back. Despite the hype and anticipation surrounding the film the Raj Nidimoru - Krishna DK directorial hasn't really worked at the box office.

In this box office analysis we take a look at the performance of the film to gain a better understanding of the profit or loss its makers stand to make. Developed on a budget of Rs. 50 cr (includes CoP and P&A) the film which has been struggling at the box office is expected to close business with Rs. 20 Cr coming in at the domestic box office from which the makers stand to make just Rs. 8.92 cr as the distributor share. This coupled with Rs. 30 cr coming in from the sale of A Gentleman’s satellite, digital and music rights along with another Rs. 4 cr from the overseas makers the makers of the film have failed to break even.

In fact, going by the numbers Fox Star Studios will end up with a loss of approx. Rs. 8.27 cr with a negative rate of return on investment of -16.55%.

Economics of A Gentleman


Disclaimer:
The Box Office figures are compiled from various sources and our own research. The figures can be approximate and Bollywood Hungama does not make any claims about the authenticity of the data. However, they are adequately indicative of the box-office performance of the film(s).