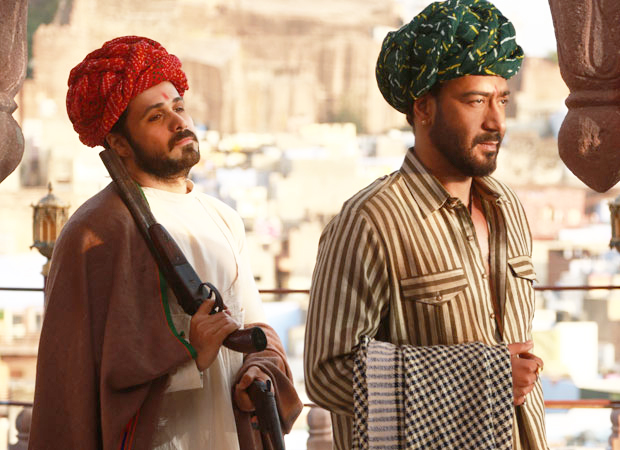 Earlier this month we saw the release of the Milan Luthria directed film Baadshaho. Starring an ensemble cast of Ajay Devgn, Emraan Hashmi, Esha Gupta, Ileana D’Cruz and Vidyut Jammwal the film which released across released across 3242 screens (domestic 2800 + overseas 442) opened on a good note despite facing competition from Shub Mangal Saavdhan that released on the same day.

In this box office report we take a look at the overall profitability of Baadshaho to its makers. Developed on a budget of Rs. 80 cr (CoP + P&A) the makers of the film drew in a staggering Rs. 41 cr from the domestic sale of the film’s theatrical rights. Adding to this the satellite, overseas, music and digital rights sale further fetched Baadshaho’s makers Rs. 44 cr. Coupled together the makers of the multistarrer film earned Rs. 85 cr, roughly translating into a Rs. 5 cr profit even before the film hit screens.

The makers of Baadshaho earned Rs. 5 cr profit with a 6.25% rate of Return on Investment (RoI)