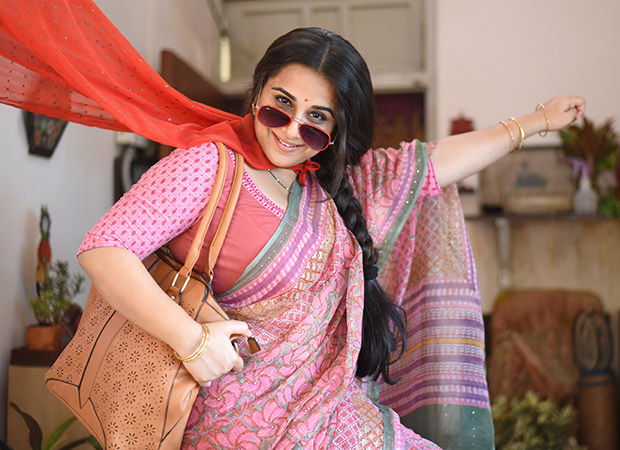 Tumhari Sulu had a good hold on its second Friday as the numbers [Rs. 1.25 crore] didn't register a huge drop when compared to the day before [Rs. 1.55 crore]. Even though the screens for the film have reduced, there isn't much drop in the footfalls due to practically nil competition.

As a matter of fact the film now also has an opportunity to jump over rest of the weekend and if the numbers come close to Rs. 1.75 crore today, it would be a good result indeed. So far, the Vidya Balan starrer has collected Rs. 21.03 crore already and by the time second weekend is through, the film would have come close to the Rs. 25 crore mark.

As for Julie 2, the film is on the verge of being a washout in one weekend flat. The Raai Laxmi starrer has seen some of the worst reviews to have come the way of a Hindi film in 2017 and the occupancy has been abysmal as well. The film has struggled to come close to even the Rs. 50 lakh mark and one waits to see whether it manages some survival of sorts over the weekend to find any kind of visibility during the weekdays.

All in all, a very low day for industry in general and situation is pretty much expected to remain the same way for rest of the week as well.