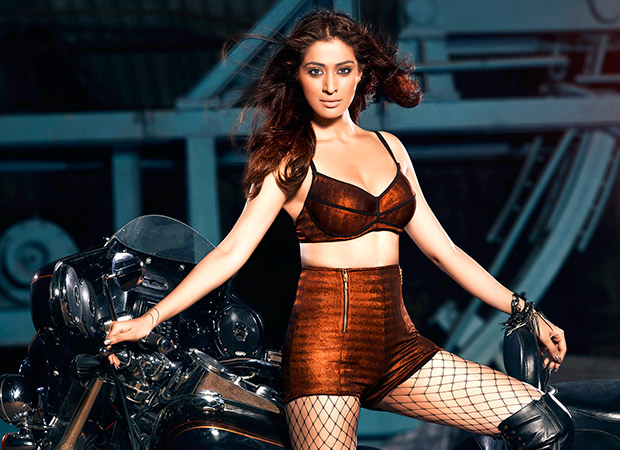 On Friday, we saw the release of the film Pahlaj Nihalani presented film Julie 2. Featuring Laxmi Raai the film which found itself in the midst of a controversy opened to a rather tepid response from the audience.

In this special report, we take a look at the worldwide collections of the film Julie 2 while breaking the same into day wise collections.

Disclaimer: The Box Office figures are compiled from various sources and our own research. The figures can be approximate and Bollywood Hungama does not make any claims about the authenticity of the data. However, they are adequately indicative of the box-office performance of the film(s).