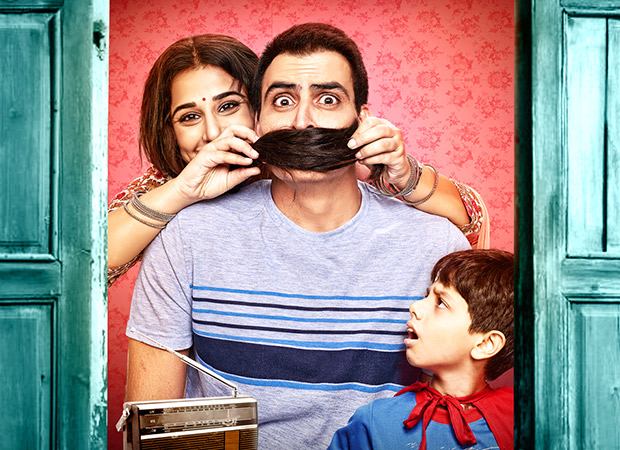 As is the current trend during last few months for multiplex focused films, Tumhari Sulu too held on fair on Monday, what with Rs. 1.84 crore coming in. These numbers decent when compared to Rs. 2.87 crore that the film collected on Friday which means the hold during rest of the weekdays should be okay too.

The film has collected Rs. 14.71 crore so far and now the first week is expected to come close to the Rs. 20 crore mark. With Padmavati not arriving on the coming Friday, the Vidya Balan starrer now has a chance of going past Rs. 30 crore lifetime, which should be a good result for the film.

2017 has seen quite a few first time filmmakers making an impression amongst the audience and now Suresh Triveni has joined the list. The challenge though is always to make your second film good enough as comparisons are always there with your debut flick. Now one waits to see what does Suresh pick next.