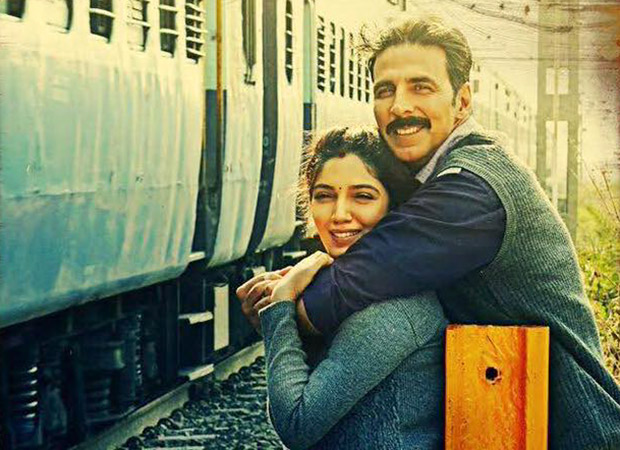 Toilet - Ek Prem Katha, directed by Shree Narayan Singh, and starring Akshay Kumar and Bhumi Pednekar had a wide release on Friday August 11. The trailer of the film got noticed and moreover, it talks about the relatable problems of lack of toilets in India. The opening was moderate but it picked up dramatically in the afternoon and evening shows. Not just critics, but even audiences seemed to have liked the film.

Toilet - Ek Prem Katha seems to be trending well and is expected to do even better on Saturday and Sunday.