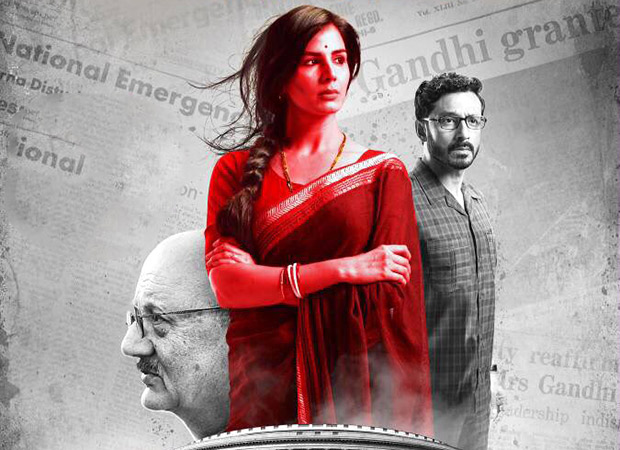 Madhur Bhandarkar’s film on the 1975 Emergency, Indu Sarkar, starring Kirti Kulhari in a leading role, hasn’t had a great run at the box office. The film faced tough competition from the multi-starrer entertainer Mubarakan, when it released on July 28. Though it released in limited number of screens, the film was expected to do well considering the controversies surrounding it. However, the film managed to earn just Rs. 4.60 cr in Week 1.

Due to a poor Week 1 and competition from Jab Harry Met Sejal in second week, Indu Sarkar’s collections dipped significantly in the next week. Its second week collections were just Rs. 28 lakhs. This brings the two-week total to Rs. 4.88 cr.