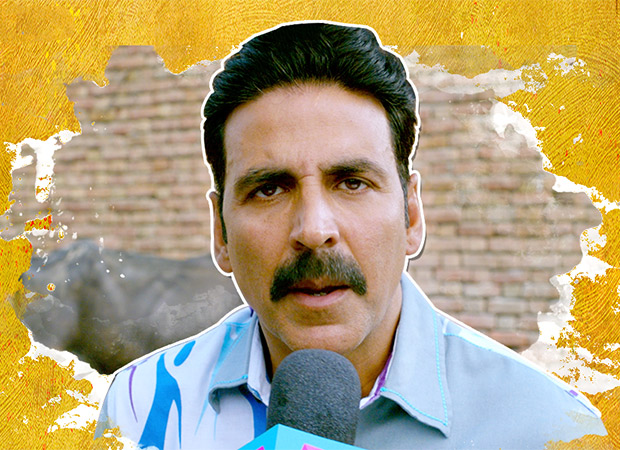 The Akshay Kumar starrer Toilet – Ek Prem Katha has been doing brisk business at the box office. After opening on a good note the film which has been well received by the critics and audience alike was well on its way to becoming a success story. In fact, Toilet – Ek Prem Katha that talks of a very relevant social message in the guise of entertainment managed to enter the coveted Rs. 100 crore club within eight days of its release.

Interestingly, with this new entry into the club a total of eight films that have featured Akshay Kumar in the lead role manage to feature in the list. However, Toilet – Ek Prem Katha that has raked in Rs. 100.5 cr at the box office becomes the actor’s fastest film to cross the mark making it in just 8 days. Previously the fast Akshay Kumar starrer to cross Rs. 100 crores was the film Rustom that took 9 days.

Now all that remains to be seen is whether Toilet – EkPrem Katha that still continues to hold the audience’s favour manages to cross the Rs. 120 cr mark in the coming days.