On its release, Panga had opened low [Rs. 2.70 crores] and then showed very good growth on Saturday followed by a good Sunday, hence resulting in an opening weekend of Rs. 14.91 crores. Now Thappad opened slightly better [Rs. 3.07 crores], though Saturday growth was relatively lesser. However, Sunday did turn out to better with Rs. 6.54 crores coming in. As a result, the opening weekend is now Rs. 14.66 crores which is in a range similar to that of Panga, though a bit lesser than that. 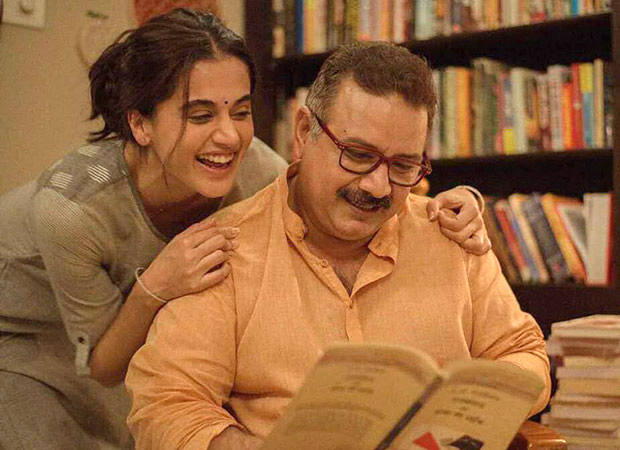 The film would need to quite stable from here on though so that it can compete with the lifetime total of Panga [Rs. 28.92 crores]. Though weekend trend suggests that it could possibly manage that, there is huge competition ahead in the form of Baaghi 3. The Tiger Shroff starrer releases on 6th March and that would be threatening for all the films in the running since the Sajid Nadiadwala production would see the biggest arrival of the year. In fact, its screen count will be bigger than even Ajay Devgn's Tanhaji - The Unsung Warrior.

On the other hand, Shubh Mangal Zyada Saavdhan has its own race going with an unlikely competitor in the form of Malang. The two films have altogether different themes, belong to distinct genres and generally aren't any sort of threat to each other. However, Malang is currently eyeing an end to its run around the 60 crores lifetime. The film collected Rs. 1 crore* more in its opening weekend and has accumulated its score to Rs. 58.04 crores*. On the other hand, Shubh Mangal Zyada Saavdhan brought in Rs. 4.06 crores more on Sunday and now stands at Rs. 54.23 crores.

There is a shortfall of around 4 crores between the two films and it is expected that the Ayushmann Khurranna starrer would manage to dilute that in days to come.