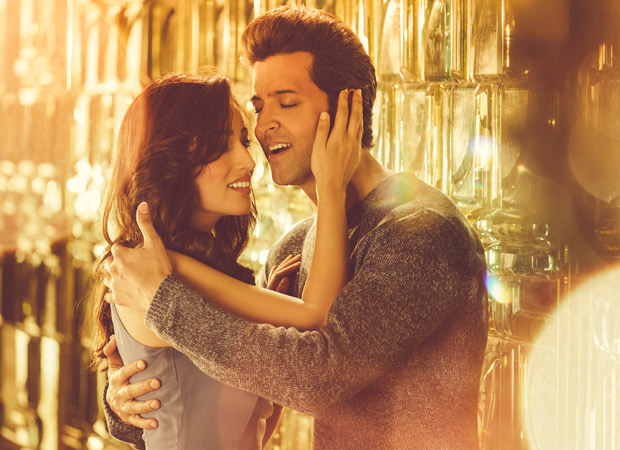 The Hrithik Roshan - Yami Gautam starrer Kaabil directed by Sanjay Gupta hit the screens yesterday. The action - thriller that features Hrithik playing the central protagonist with a visual impairment has received good reviews from the critics.

After opening on a decent note at the domestic box office, Kaabil that does face stiff competition from the other release Raees, has been steadily growing. In this box office report, we take a look at the collections of Kaabil while breaking the same into a territory wise break up of each circuit within the domestic market.