It happens very rarely that a new biggie releases over the weekend and still a film which is in its third week turns out to be the first choice of a good chunk of audiences. This is what’s happening with Ajay Devgn’s Tanhaji - The Unsung Warrior which is back to collecting in double digits and that too on its 17th day. 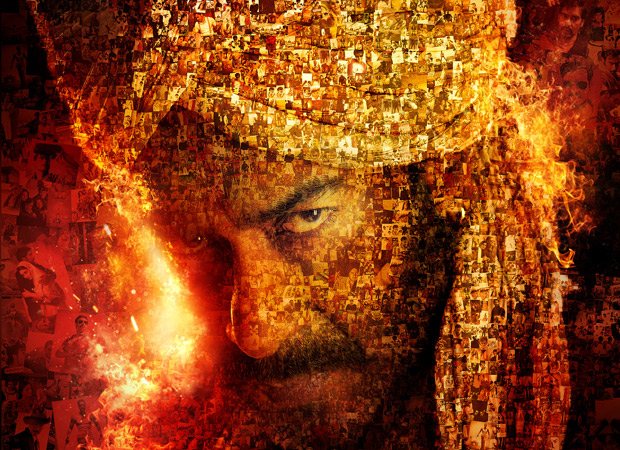 The film brought in Rs. 12.58 crores more on Sunday which reflects an unprecedented trending. On Friday the film had brought in Rs. 5.38 crores which means the collections of this Om Raut directed film have more than doubled now. Though one recollects Baahubali: The Conclusion enjoying such kind of trending at the box office, to see Tanhaji - The Unsung Warrior do that is a heartening sign indeed.

So far, the overall collections of this period drama stand at Rs. 224.93 crores. A major milestone of Rs. 250 crores would now be surpassed by the end of fourth weekend by the film. Post that even with normal trending, a lifetime total of Rs. 275 crores is on the cards. While the film is a huge blockbuster for sure, ‘picture abhi baaki hai’ as this one can go just about anywhere now.