The Monday story repeated itself on Tuesday as Tanhaji - The Unsung Warrior was the top grossing film of the day. Though the film is in its fourth week, the collections are staying on to be the best. In fact, this is the only film which is doing better in single screens as well as multiplexes, what with Rs. 2.05 crores coming in. The film has collected Rs. 255.77 crores so far and is now breezing towards the Rs. 275 crores milestone. 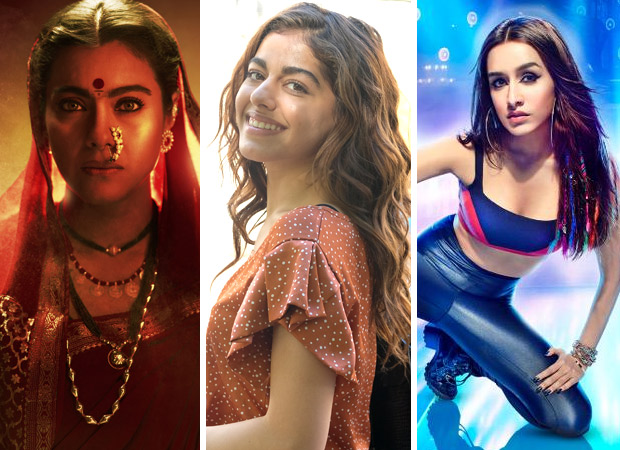 Jawaani Jaaneman is the one for the multiplexes and that too in the major cities. This is where the collections are coming from and thankfully for the Saif Ali Khan starrer, the fall from Monday (Rs. 2.03 crores) to Tuesday (Rs. 1.94 crores) was hardly there. This means the film should eventually manage to earn a respectable total for itself, what with Rs. 16.80 crores already in.

At certain single screens, it is dance musical drama Street Dancer 3D which is managing to find some audiences. The collections are still on the lower side though with Rs. 1.35 crores coming in Tuesday. Today and tomorrow the collections will manage to stay over the Rs. 1 crore mark but then one can expect further dip in the coming Friday. Theatrically, the film has managed to collect Rs. 68.96 crores and the overall total could well be aiming for Rs. 75 crores.

Arjun Kanungo reveals how he landed a role…