The Ajay Devgn – Saif Ali Khan starrer Tanhaji – The Unsung Warrior released a while back and since then the film has been doing stellar business at the box office. After surprising everyone with its box office performance, the film continued its run despite new releases hitting screens. Now on its fifth weekend running, Tanhaji has managed to beat Baahubali 2 – The Conclusion. 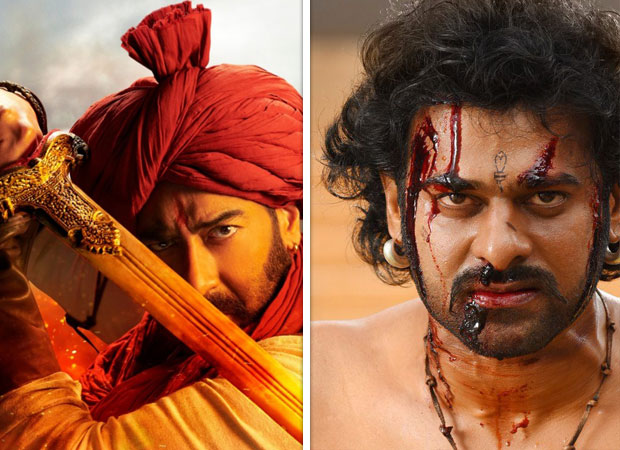 Currently, Tanhaji – The Unsung Warrior that was declared tax free in certain territories still continues to run in select locations. Despite releases weeks earlier the film has still managed to entice the audience adding to its overall box office business.

Taapsee Pannu and Pratik Gandhi to go in…