Super 30 did quite well in its fourth week as the numbers stayed on to be really stable right through the weekdays after picking momentum over the weekend gone by. In fact the weekday hold was the best ever for the film ever since its release and even though other new releases had arrived as well, it was Super 30 that held the strongest. 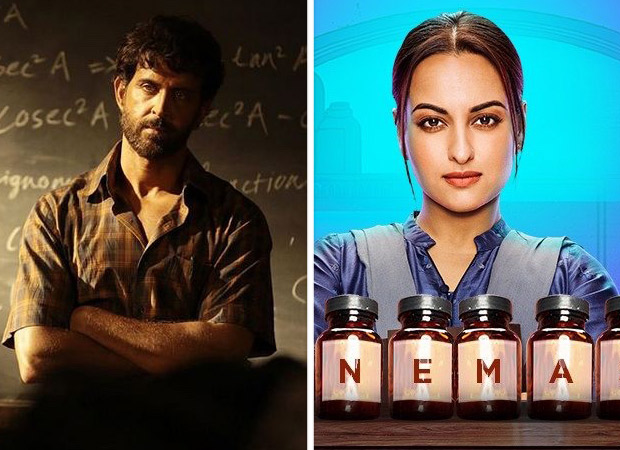 The film has collected Rs. 141.24 crores already and is expected to touch Rs. 145 crores by end of weekend. Post that it would be all about the push towards Rs. 150 crores lifetime and if that indeed turns out to be the case, the Hrithik Roshan starrer may actually end up earning the superhit tag.

As for Khandaani Shafakhana, it’s a super disaster as evidenced by complete lack of footfalls that the film suffered right from the day of release. There were no numbers to begin with and then with zero buzz and poor word of mouth, everything came to a halt during the weekdays. The film has collected a mere Rs. 4 crores* in its first week and that doesn’t even cover the promotional and marketing costs.

Fortunately for Sonakshi Sinha there is Mission Mangal coming next and that should get her back into the successful scheme of affairs.