How wonders happen at the Box Office! Stree, a film spearheaded by Rajkummar Rao, with Shraddha Kapoor stepping in after some commercial disappointments, was primarily relying on content to do the talking. This means it was primarily the Saturday and Sunday numbers that were being looked at with good hopes. As for Friday, a decent start of Rs. 3-4 crore was predicted on the cards. 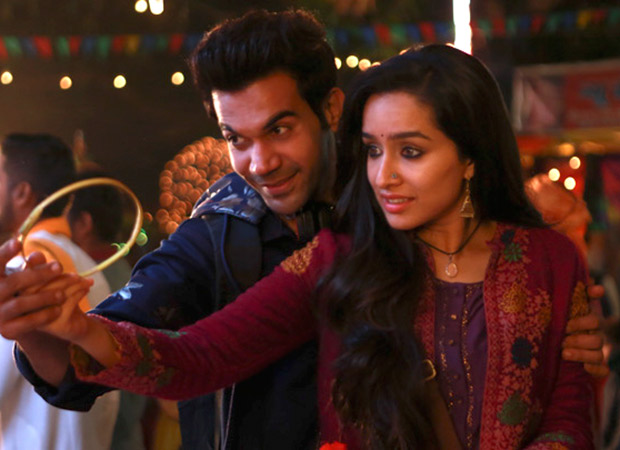 Well, as has turned out, the numbers are double of what was predicted, which means audiences had made up their mind to watch the film and not really wait for word of mouth. With an opening of Rs.6.82 crore at the Box Office, it has turned out to be one of the best starts that a film has taken this year regardless of the scale and size. This is a superb number by all means since from here the film is assured of at least a Hit status and a Superhit could well be coming as well.

For everyone associated with Stree, this is a jackpot since the reviews too are consistently good to very good, and so is the audience word of mouth. Rajkummar Rao is pretty much assured of the biggest commercial success of his career and Shraddha Kapoor too can shrug off her earlier disappointments. As for producers Raj & DK, they can breathe easy after their last year's directorial outing A Gentleman. On the other hand producer Dinesh Vijan is continuing his stint with content driven successes after last year's Hindi Medium. Meanwhile, director Amar Kaushik has started his journey on a successful note.