Stree is demonstrating terrific hold at the Box Office, and how. Even in its fifth weekend, it is doing better business than what Batti Gul Meter Chalu has managed in its second weekend. The Rajkummar Rao starrer brought in Rs. 2.91 crore whereas the Shahid Kapoor starrer could gather only Rs. 2.83 crore. Interestingly, both films star Shraddha Kapoor as the leading lady. 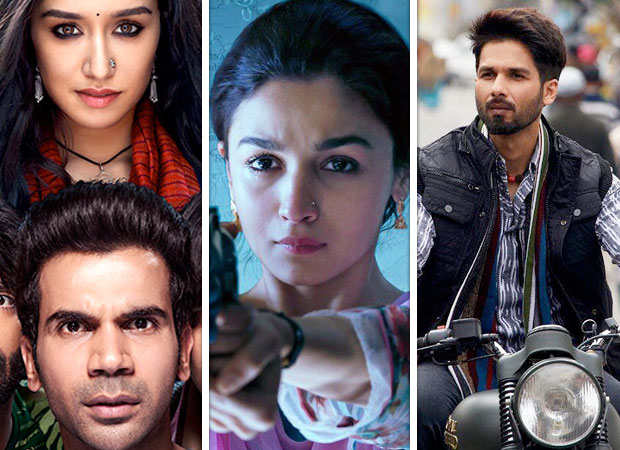 Stree has now reached Rs. 125.57 crore and in the process has crossed the lifetime total of Raazi (Rs. 124 crore). The film should eventually enjoy a lifetime of around Rs. 130 crore which is almost three times the business that even the makers would have anticipated in the best case scenario.

On the other hand Batti Gul Meter Chalu has gathered Rs. 37.26 crore so far and though it would cross Rs. 40 crore eventually, that would be it for the film.

Both films would bring in some further good numbers due to Gandhi Jayanti holidays though the pace would go down dramatically in the coming weekend due to arrival of new releases LoveYatri and Andhadhun.