After a low first day of just Rs. 2.60 crores, need of the hour for Bunty Aur Babli 2 was to show a remarkable turnaround on Saturday. In fact if it were to have any chance at making some sort of impression at the box office in the long run then it needed earning in Rs. 4-5 crores range, the one which was actually expected on the opening day itself. 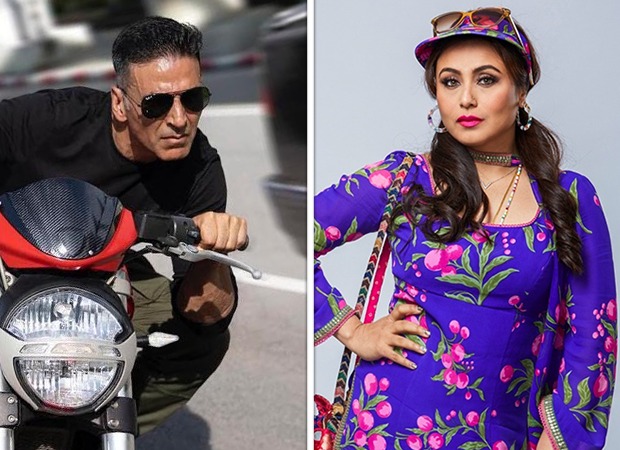 Well, after a disappointing Friday, things didn’t turn out to be any better on Saturday with collections continuing to stay low. The footfalls were just on the same lines and as a result the box office collections read a mere Rs. 2.6 crores*. For the Aditya Chopra production to survive, there had to be a substantial increment but that didn’t happen and now the two day collections are just Rs. 5.20 crores*.

As for Sooryavanshi, it is doing well in the third week as well with Saturday collections staying good at Rs. 3.77 crores. It’s the preferred choice of audiences for a larger part of the country and that reflects in the total of Rs. 173.27 crores that it has earned so far. This combo of Akshay Kukar and Rohit Shetty had worked so far to result in Sooryavanshi emerging as a solid hit. However, the manner in which it is marching towards being a Rs. 200 Crore Club entrant, it could well enjoy a superhit tag for itself if it were to actually reach that milestone.