Sonu Ke Titu Ki Sweety makers have all the reason to celebrate because the movie, which released on February 23 is still enjoying a great run at the box office. According to the figures, it has garnered around Rs 4.25 crore in its fifth week to become the second highest Week 5 grosser of 2018. Ranveer Singh – Deepika Padukone’s magnum opus Padmaavat is on number 1 with Rs 7.54 crore. SKTKS beats Akshay Kumar’s PadMan which garnered Rs 0.40 crore in Week 5. 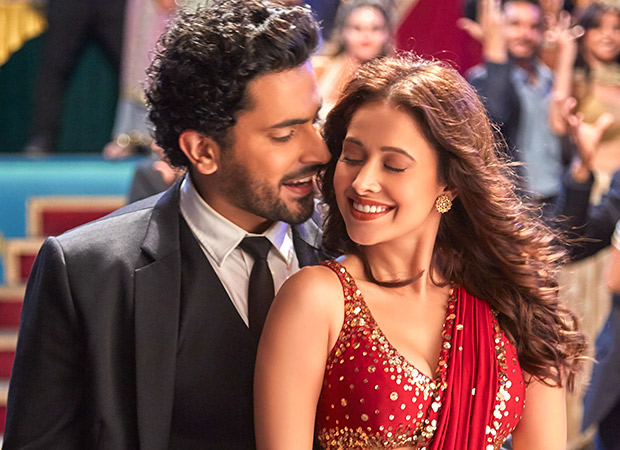