Around two and a half years back when Pyaar Ka Punchnama [2015] had released, the film had taken an opening day of Rs. 6.80 crore. Now Sonu Ke Titu Ki Sweety, which has practically been made by the same team [Luv Ranjan, Kartik Aaryan, Nushrat Bharucha, Sunny Singh, Ishita Sharma] has turned out to be a winner as well on the very first day as it has collected Rs. 6.42 crore. 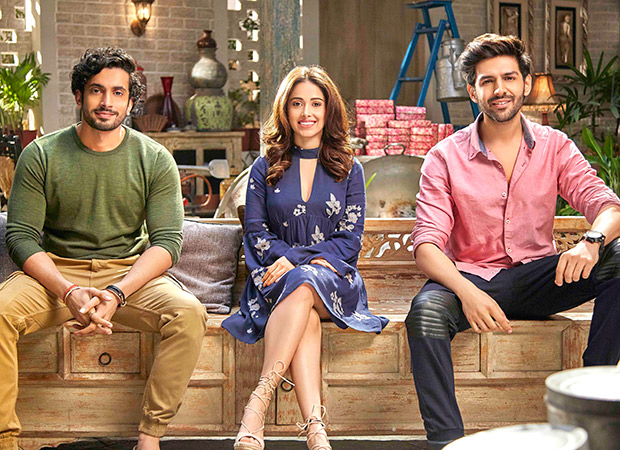 This is a good start for the film since it isn't really a part of the Pyaar Ka Punchnama franchise per se and has still done well on the power of very good promo, chartbuster songs (courtesy T-Series) and an all-around positive vibe that it was throwing ever since its promotion began.

The film saw a good opening all over on a controlled count of screens [1650] as that allowed for several houseful shows as well, especially in the evening and night shows. As is expected from a film based on this genre and subject, there were diverse reviews that came its way. However, the paying audience didn't really care for what intellectuals had to say about the content and went ahead to have some good times in theatres.

With a start like this, the film now is in a good position to grow. Moreover, after Padmaavat this is the first universal film in theatres and that would allow audiences across youth as well as families to step in.

Clearly, Sonu Ke Titu Ki Sweety is a Hit in the making.