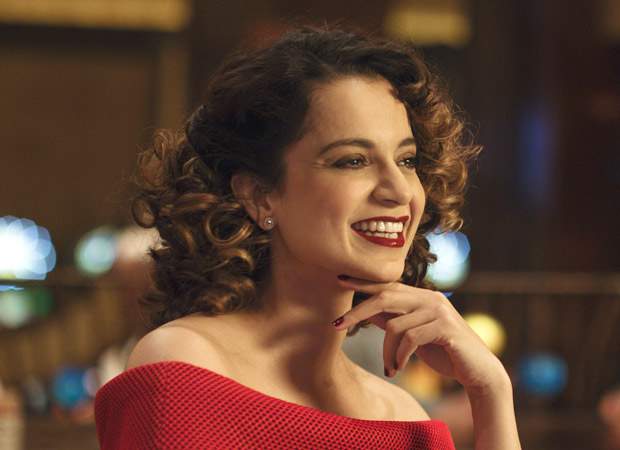 The Kangana Ranaut starrer Simran released two weeks ago. Directed by Hansal Mehta the film opened to mixed responses from the critics and audience alike. With rather lacklustre promotions (given the fact that every promotional event focussed on Kangana Ranaut and her issues) the film faced a tough time at the box office.

Despite this Simran which took off on a modest note fast began to see a dip in business. Now in its second week running the film has managed to draw in a further Rs. 1.5 cr. With this the total collections of Simran are pegged at just Rs. 16.98 cr.