The Ranveer Singh starrer Simmba has been doing roaring business since its release last Friday. Directed by Rohit Shetty, the film which hit a total of 4020 screens in India and 963 screens in the overseas market has quite literally set the box office on fire. Now in just three days the business of Simmba has managed to cross the Rs. 100 cr mark at the worldwide box office. 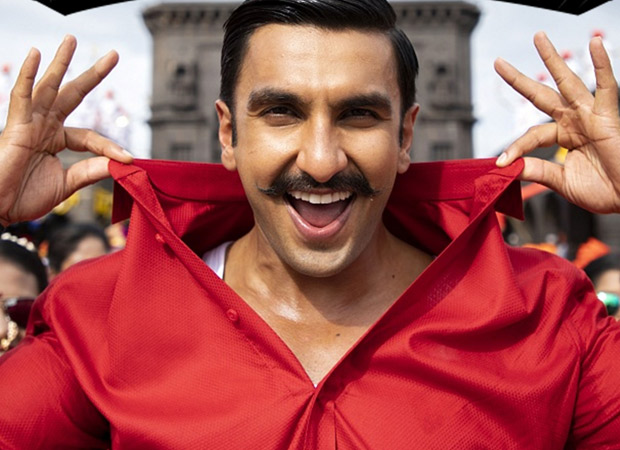 Collecting Rs. 96.29 cr gross within the domestic market and another Rs. 37.76 cr gross from the overseas markets the total gross collections of Simmba are currently pegged at Rs. 134.05 cr. Not surprisingly, Simmba which has been one of the most anticipated releases this year has managed this feat in just three days. If that wasn’t all, with positive reviews and strong word of mouth the business of Simmba is sure to see growth over the coming days.

As of now, with audiences still thronging theatres, and with no competition all that remains to be seen is whether Simmba goes on to become one of the highest grossing films of 2018.