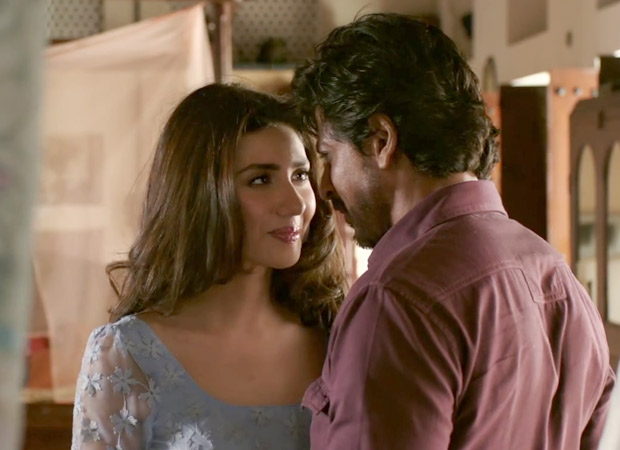 In this box office analysis we take a look at the overseas collections of Shah Rukh Khan’s Raees, keeping in mind that the film faces competition from the Sanjay Gupta directed Hrithik Roshan starrer Kaabil that also released simultaneously.

In this box office report we take a look at the overseas collections of Raees on Day 4 (Saturday).