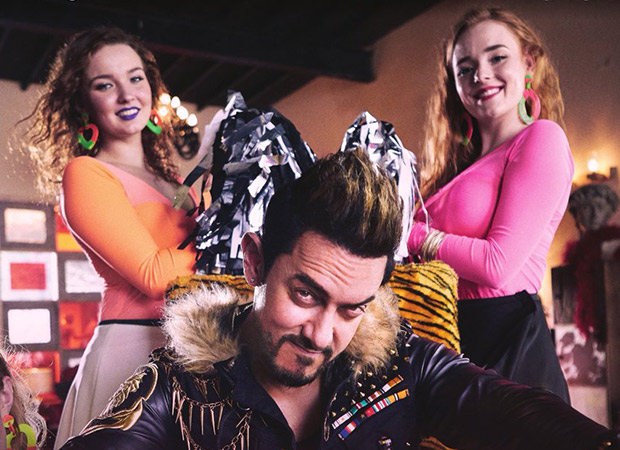 The Advit Chandan directed film Secret Superstar that featured Aamir Khan and Zaira Wasim released a while back in the domestic and international market. However, though in the overseas territory of Taiwan the film saw a much delayed release it has been performing rather well.

In fact reports state that Secret Superstar after opening on a good note has continued to do brisk business in Taiwan. After collecting USD 200K [Rs. 1.28 cr] on its opening weekend Secret Superstar that had released across 73 screens in the Taiwan market has now managed to collect a total of USD 522K [Rs. 3.36 cr] till date.