The Ranbir Kapoor starrer Sanju released all of four weeks ago. Directed by Rajkumar Hirani, the film which was based on the life of popular actor Sanjay Dutt has been rocking the box office since its release. In fact, the business of Sanju managed to cross the Rs. 100 cr mark within just three days of its release, and continued to rake in the moolah as the weeks passed. 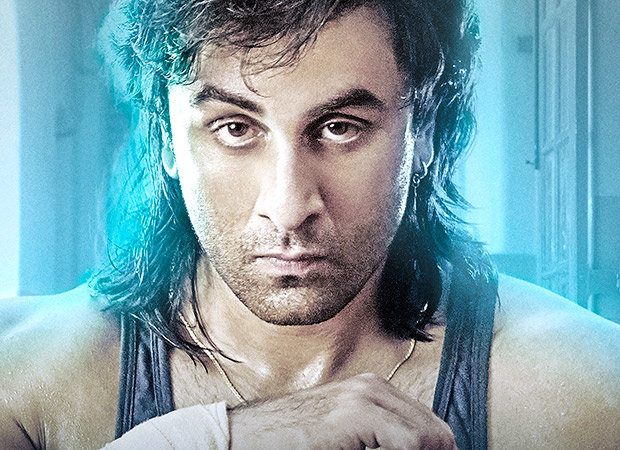 Now, with the business of Sanju finally slowing down with newer releases hitting screens the question remains whether the collections of the film will manage to make it past the Rs. 580 cr mark.