Saand Ki Aankh is staying in hunt to bring on a decent lifetime haul, what with Rs. 2.32 crores more coming in on Sunday. Even though Housefull 4 is bringing in good collections in the second weekend as well while Ujda Chaman too is attracting audiences, Saand Ki Aankh is hanging in there as well. 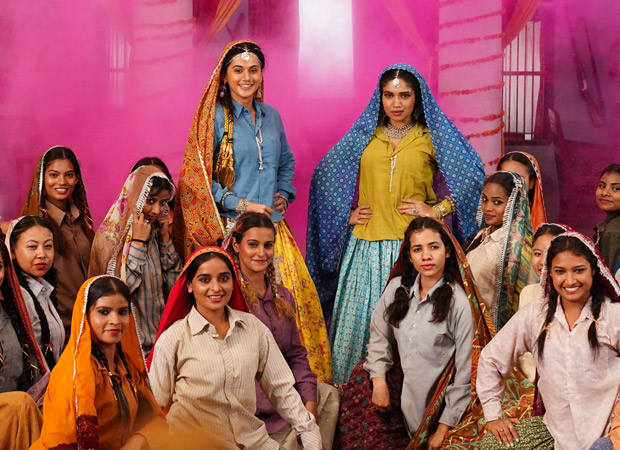 The film has collected Rs. 17.17 crores so far and if the collections manage to stay on over the 1 crore mark during each of the weekdays, it would work quite well for it. The Taapsee Pannu and Bhumi Pednekar starrer is running on a restricted count of screens and still the second weekend is better than the first one. That is also because last week it was a pre-Diwali weekend and competition from Housefull 4 was massive too.

Nonetheless, all eyes are now on how far does the Tushar Hiranandani directed film go from here. Though it won't be a hit affair, as long as it is a plus film theatrically, it would be fair enough for Saand Ki Aankh.