Ujda Chaman had a decent weekend as Rs. 9.26 crores came in. The film showed further growth on Sunday, though the jump wasn't as much as evidenced from Friday to Saturday. Still, the fact that the numbers went up was still good enough progress for the Abhishek Pathak directed film. 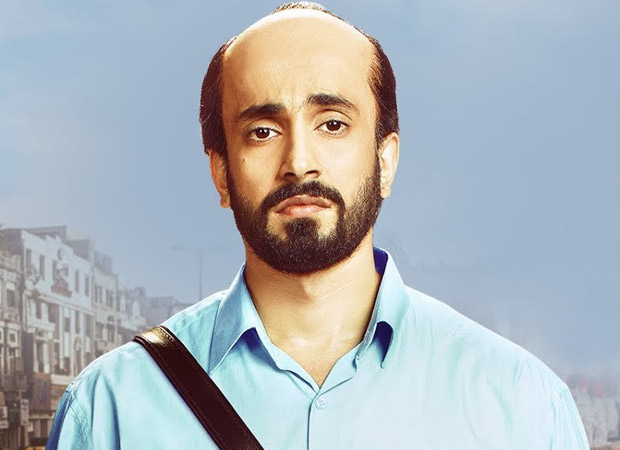 The film managed to touch Rs. 3.61 crores on Sunday. From here, the film needs to consolidate well for rest of the weekdays. If the Sunny Singh starrer manages to stay over the Rs. 2 crores mark today as well then it will be a good sign indeed. However, it cannot afford to take that 50% drop from Friday to Monday since of late even big films with Friday collections over Rs. 10 crores mark are managing far better hold on the Mondays.

From the overall economics perspective, this small budget film is safe enough. However, as I have mentioned repeatedly, theatrical business has its own charm and one waits to see the kind of distance that Ujda Chaman covers at the box office before it is off the screens.