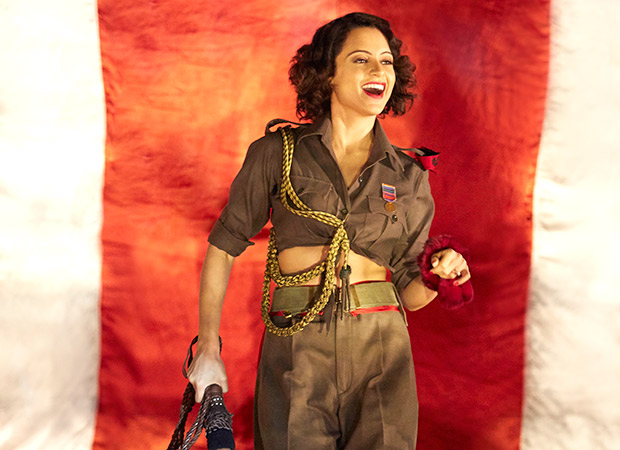 The Vishal Bhardwaj directed Saif Ali Khan, Shahid Kapoor and Kangna Ranaut starrer Rangoon released a while back. The film which opened to mixed reviews from the critics has found it rather tough to draw in the audience at theatres. In the overseas markets as well, Rangoon that features a rather dark theme of a love triangle set in the ear of the Second World War has found the going pretty hard.

In this box office report we take a look at the collections of Rangoon in the UAE/ GCC market. After opening in this territory a day before the domestic market, the film has managed to rake in AED 2.48 mil [Rs. 4.51 cr]. While the makers of Rangoon have opted for a more targeted release in most territories, the collections of the film in this sector have been pretty low, especially when compared to previous releases that have hit screens this year.