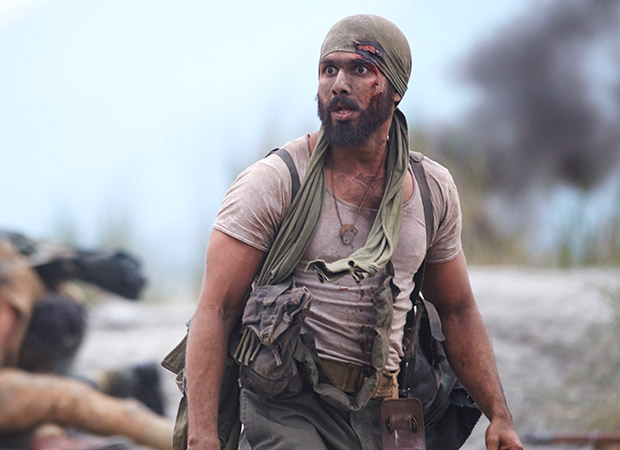 Rangoon has gone down further on Monday. The trending over the weekend pretty much indicated that the film would have a tough battle to fight over the weekdays. The crash was imminent and this is what happened as only Rs. 1.3 crores more came in on Monday. This has brought the overall collections to 19.37 crores mark, which is very poor.

The film is a huge disaster and one of the biggest ever for Saif Ali Khan, Kangana Ranaut and Shahid Kapoor. The actors have to be acknowledged for delivering their best and they can't be blamed for picking the film either since they must have indeed been influenced by the vision that Rangoon came with. Director Vishal Bhardwaj has how own style of filmmaking and that turned out to be counter-productive with such a scale, budget and grandeur that came with the territory.

Debacle of Rangoon is now set to put a lid on such ambitious films being put on floors for another one year at the least. In the times when films are being made on controlled budget and the change has started coming in the industry with several corporate houses/studios taking a pause and green-lighting only those projects that guarantee minimum returns, Rangoon could be last of such films to have seen the light of the day.