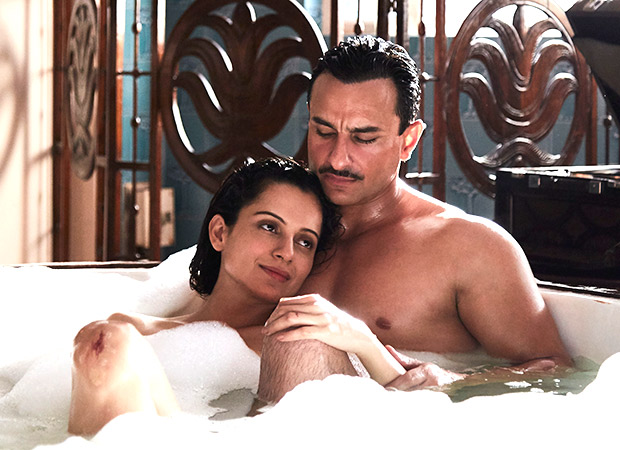 Being a period love triangle set at the backdrop of World War, Rangoon, despite the initial curiousity that it created, hasn’t managed to impress the audience. While its first weekend collections indicated downfall in the box office, the film starring Kangna Ranaut, Shahid Kapoor and Saif Ali Khan, continues to fare poorly even during the week with a collection of 1.2 crores on Tuesday.

Not surprisingly, the Vishal Bhardwaj directed Rangoon that has by far collected only 20.57 crores at the box office, once again shows a decline in its collections compared to that of Monday. The response continues to be disastrous as audience seems to have downright rejected the film. Further, the film has been made on an extensive budget considering its subject of recreating the 40s era and the studio Viacom 18 has backed the scale and the grandeur for the film. However, considering the snail pace response that the film has been receiving at the box office ever since the release, the studio may lose out badly in terms of return of investment.