Ajay Devgn's Raid has emerged as a success story. After a respectable first day which allowed the film to go past the Rs. 10 crore mark, the realistic drama went on to witness a good jump on Saturday. With Rs. 13.86 crore coming in, it is quite clear that the film has been accepted by the audience. Good response from the critics as well as positive word of mouth has ensured that the Raj Kumar Gupta directed film is now a safe bet for all associated with it. 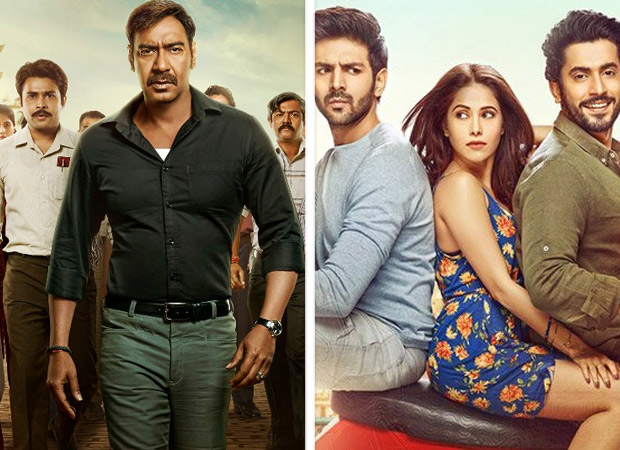 The film currently stands at Rs. 23.90 crore and with this a Rs. 40 crore weekend is on the cards. This would be a good number as the film would turn profitable by the end of first week itself and post that whatever comes in would be added bonus.

Another film which is continuing to bring in moolah at the Box Office is Sonu Ke Titu Ki Sweety. The film has been unstoppable even in its fourth week and that can well be seen that despite Raid it is keeping its flag high. The Luv Ranjan directed film saw Rs. 2.11 crore coming on Saturday which is a huge jump over its Friday collections of Rs. 1.27 crore. Family audiences are continuing to patronize the film in theatres and though it is playing at limited count of screens due to Raid occupying most of these, almost houseful response all over has now brought it closer to the Rs. 100 crore mark, what with Rs. 97.02 crore already in.

T-Series is the producer of both Raid as well as Sonu Ke Titu Ki Sweety. With latter set to enter Rs. 100 Crore Club and former too promising to come quite close to that mark, it is indeed happy times for the production house which is hoisting its flag high.