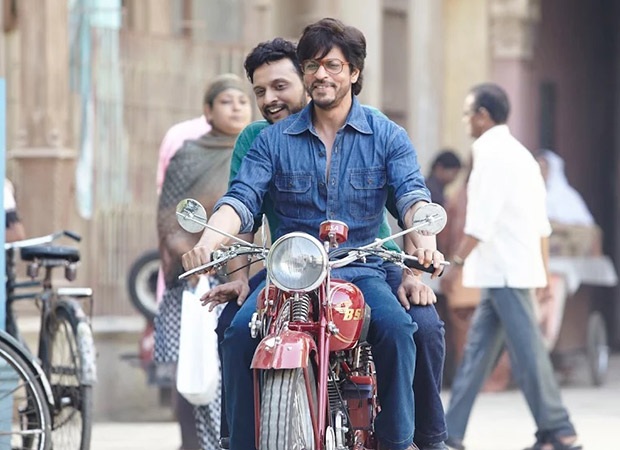 Shah Rukh Khan could well be grinning from ear to ear. His Raees was in the making for over two years and last year he even took the major decision of pushing ahead the film by over 6 months. Earlier slated for Eid release, it was decided to bring the film on Republic Day weekend. Even though this meant a clash with Kaabil, Shah Rukh Khan was firm on the decision. Well, the numbers so far are good enough and though a solo release could well have meant a much haul by now, the fact that Republic Day holiday was huge and Sunday has been very good too means the decision has paid off after all.

The film had yet another instance of very good occupancy on Sunday, what with Rs. 17.8 crore more coming in. The film's collections now read as Rs. 93.24 crore and that too in five days flat. With this, the lifetime numbers of Shah Rukh Khan's Fan [Rs. 85 crore] have been surpassed in four and a half days flat, which is a huge feat indeed. Of course the superstar has enjoyed better numbers with Happy New Year and Chennai Express in similar number of days, though it has to be mentioned that these films arrived without a clash and were far more commercial in appeal.

What has to be noticed though is the fact that Dilwale, which had clashed with Bajirao Mastani, had collected Rs. 102.65 crore in its entire first week and now Raees would go past this ma today, hence surpassing this milestone in a little over five days.