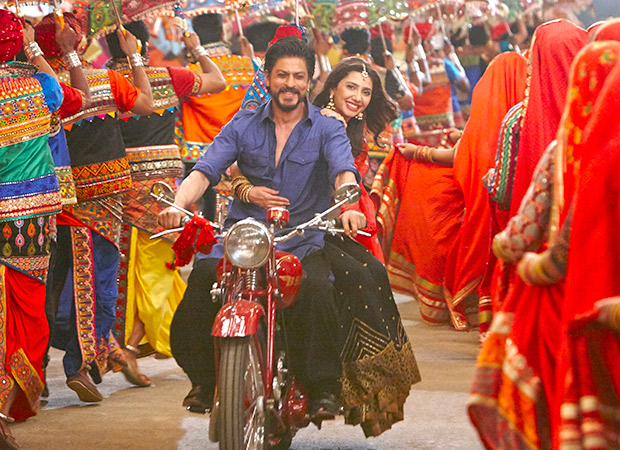 The Rahul Dholakia directed film Raees released on January 25 this year. Starring Shah Rukh Khan in the lead role has been doing brisk business at the box office. After opening on a high note the film, despite facing competition from the other release Kaabil managed to hold its own at the box office.

In this box office report we take a look at the collections of Raees in week 4. Considering the fact that Raees released in January, and that there have been multiple releases post it, the film which features Shah Rukh Khan playing a grey shaded character of a gurati gang lord managed to rake in Rs. 0.17 cr. in its fourth week. Though drastically down from its earlier weekly collections, Raees has managed to post decent overall box office collections figures taking the total gross to Rs. 137.43 cr.