Race 3 stayed pretty ordinary on Wednesday too as collections were just around Rs. 7.50 crore. For a regular release it would still have been a fair number. However when it is an Eid release with superstars Salman Khan in there and 4000+ screens to boast of, numbers like this pretty much tell the tale around low occupancy. 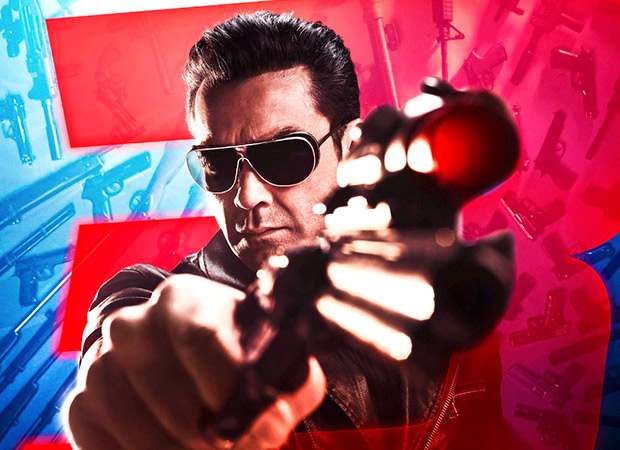 The film has collected Rs. 134.74 crore so far and the first week would stretch in the vicinity of Rs. 145 crore. This also means that Salman Khan would be seeing one of his lowest week runner barring Tubelight which was a no-show last year. Otherwise his films like a Tiger Zinda Hai, Bajrangi Bhaijaan, Sultan, Prem Ratan Dhan Payo and Kick have all seen a much better performance in their first week.

In the recent times, films like Raazi, Veere Di Wedding and Parmanu - The Story of Pokhran have all done quite well to lift up the Bollywood scorecard. Between them, they have amassed over Rs. 250 crore already. It was expected that Race 3 would single-handedly go past that total all by itself. Unfortunately though that wouldn’t happen now.